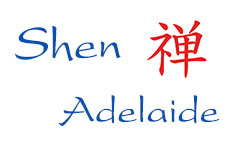 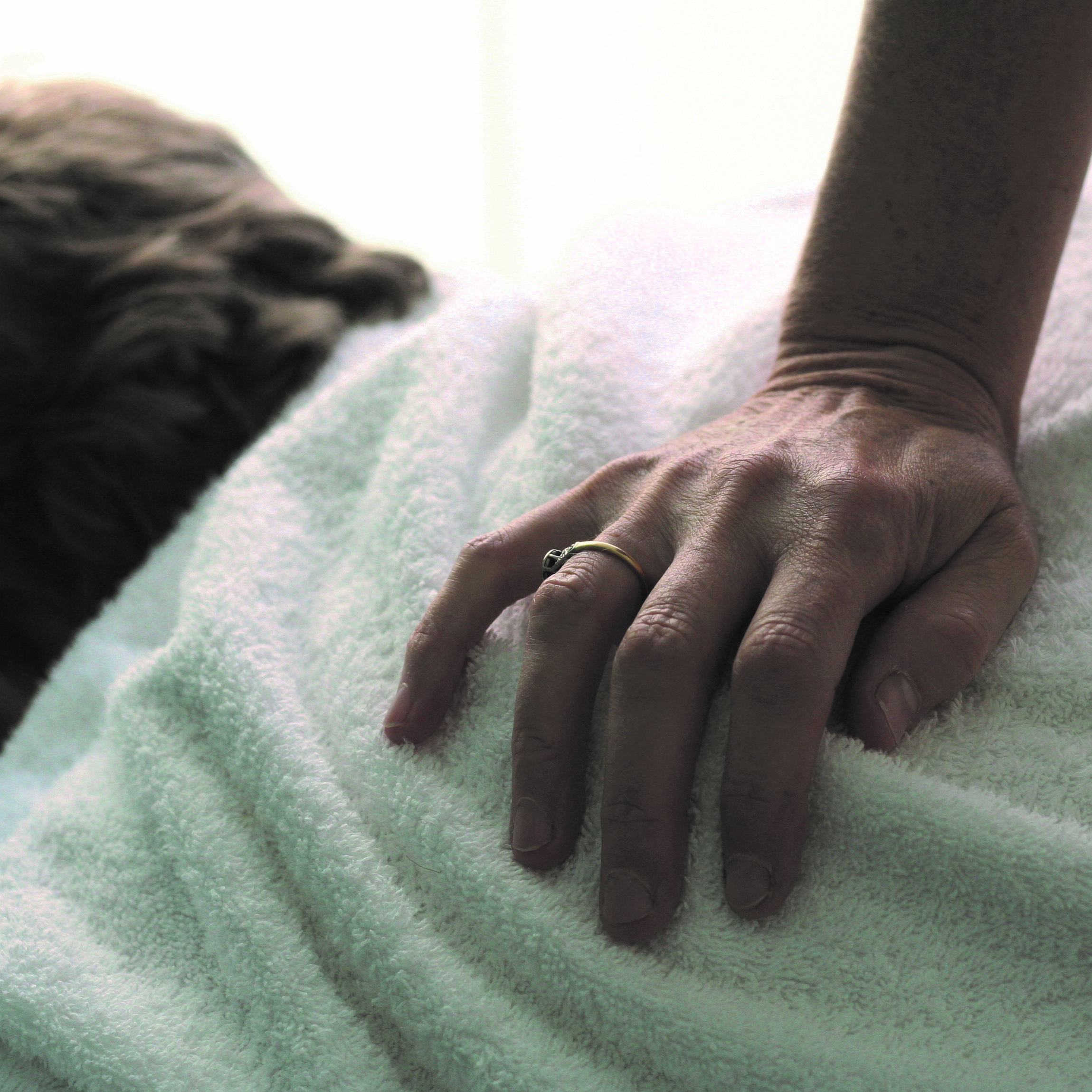 WHAT IS SHIATSU MASSAGE?

The Japanese have a very particular style of manipulative bodywork involving the direct stimulation of points on the body with concentrated pressure. It is known as Shiatsu, which literally means finger pressure. Shiatsu massage is actually a combination of Chinese acupressure massage with traditional Japanese massage (Anma). Like Chinese acupressure therapy, Shiatsu focuses on the pressure points on the meridians, thus correcting metabolic imbalances as well as emphasising correction and maintenance of joints, tendons and muscles.

Shiatsu massage is not just a technique but an art form, relying heavily on the awareness of the practitioner for effective results. The shiatsu practitioner works within a state of heightened awareness and clear intention, acutely attuned to the responses of the recipient so as to continuously adjust the level of pressure to the tolerance and ease of the recipient. One of the modern exponents of Shiatsu, Shizuto Masunaga, coined the term Zen Shiatsu. The story is told that he was treating a Meditation Master and after the treatment the monk said, “This is Zen between two people" So Masunaga's style of Shiatsu emphasises a close and empathetic rapport between practitioner and patient.


WHAT'S THE DIFFERENCE BETWEEN SHIATSU MASSAGE AND ACUPRESSURE MASSAGE?

The short answer is, not a lot. Yes, there are stylistic variations, but that might be nothing more than the differences you would find between different practitioners within the one profession. Broadly speaking there is a substantial commonality in the two forms. What we can say is that Shiatsu massage is usually given as a full body, exclusive treatment, whereas acupressure is often localised, highly specific and brief. As such it can be used within the context of a full acupuncture treatment by a skilled Chinese Medicine doctor. However both Shiatsu massage and Acupressure massage involved the direct, focused application of pressure, using the fingers, thumbs, palms or elbows, to points of muscular tension in the body.

Shiatsu acupressure is just one of many techniques we utilise to bring people back to the best possible version of themselves. Here Shen at Shen Adelaide Chinese Medicine clinic, our job is to promote optimal health by looking at the whole person and discerning the Adelaide pattern of imbalance revealed by their symptoms. Through the combination of Traditional Chinese acupuncture, Chinese acupressure treatment, shiatsu massage and Chinese herbal medicine, the internal organs can be tonified, environmental factors are brought into balance and the circulation of Qi and Blood is enhanced.

Damian Carey, Shen Adelaide's senior practitioner, has been practicing acupressure therapy and Shiatsu massage for over forty years. In combination with acupuncture and Chinese herbal medicine he is able to bring distinct improvement or complete resolution to many human conditions. And keep in mind that the most common side effects of this combined therapy are deep relaxation, emotional equanimity and mental clarity!

If you would like to make an appointment for Shiatsu massage with Shen Adelaide, please Book Here
Book an Appointment Now
Read More... Zen Shiatsu